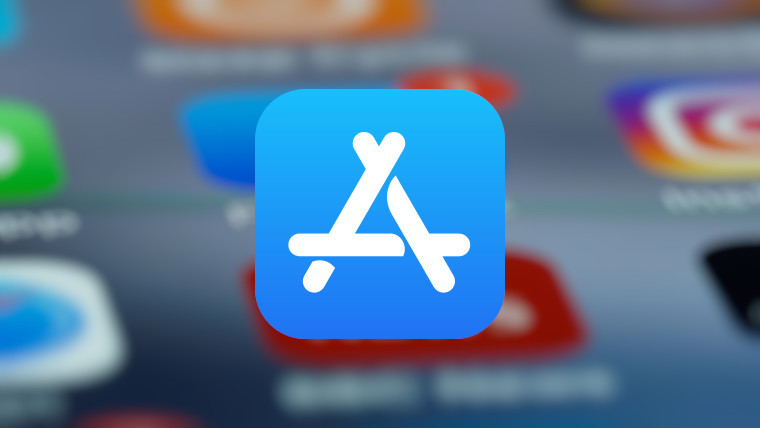 Apple has announced that it’s raising the prices of apps on its App Store. The changes will come into effect in from October 5 in Chile, Egypt, Japan, Malaysia, Pakistan, Poland, South Korea, Sweden, Vietnam, and in the Eurozone. While developers will be able to lower the cost of their apps through App Store Connect, customers will be passed on the increased costs in many cases.

The company said that the changes to the pricing in Vietnam reflect new regulations that require Apple to collect and remit applicable taxes. The taxes include value added tax (VAT) and corporate income tax (CIT) which come in at 5% each.

There are a few exceptions to the price increases. If you offer a subscription to customers, you can preserve the prices for existing customers. Auto-renewables subscriptions will also be exempt from changes on October 5. Apple has provided no reasons for the price changes, but customers in these countries will feel an impact if they spend money in the App Store regularly.