App Store users and developers in Australia have reported today that Apple has featured scam apps on the App Store. This time, in a “Slime Relaxations” story, the company is promoting apps that have $10+ weekly subscriptions, many of which don’t do anything.

Since the Epic vs. Apple court case took place a few months ago, the Cupertino company said that it would be bad to let other companies and developers sideload apps on the iPhone or even have competing app stores.

In June, for example, a Washington Post story showed that scam apps make up almost 2% of top-grossing apps in the App Store. In Apple’s defense, Tim Cook stated that the App Store is a “safe and trusted place:”

“We wanted to create a safe and trusted place for users to discover apps–and a means of providing a secure and supportive way for developers to develop, test and distribute apps to iPhone users globally.

Curation has always been one of the App Store’s chief features and sources of value for our users. We held a quality department store as a model: place where customers can find a great variety of options, but can feel confident that the selection is high-quality, reliable and current.”

However, more than just Apple approving a scam app, it also promoted multiple scam apps in an App Store story today in Australia. First highlighted by Twitter users Beau Nouvelle and Simeon, one of these apps named Jelly: Slime simulator, ASMR” costs $13 per week and basically doesn’t do anything.

After the media started covering this story, Apple apparently removed the feature article about “Slime Relaxations,” which was found here.

Check out 9to5Mac on YouTube for more Apple news:

Opinion: The Art that is NFT Digital Marketing

Sat Aug 7 , 2021
With non-fungible tokens (NFTs) now moving into the mainstream, Gareth Irvine, digital & sustainable business director with Oliver,  looks at how brands are dipping their toes in the digital waters. The NFT. It’s just what we all need, another acronym in the marketing narrative. You just can’t beat a good […] 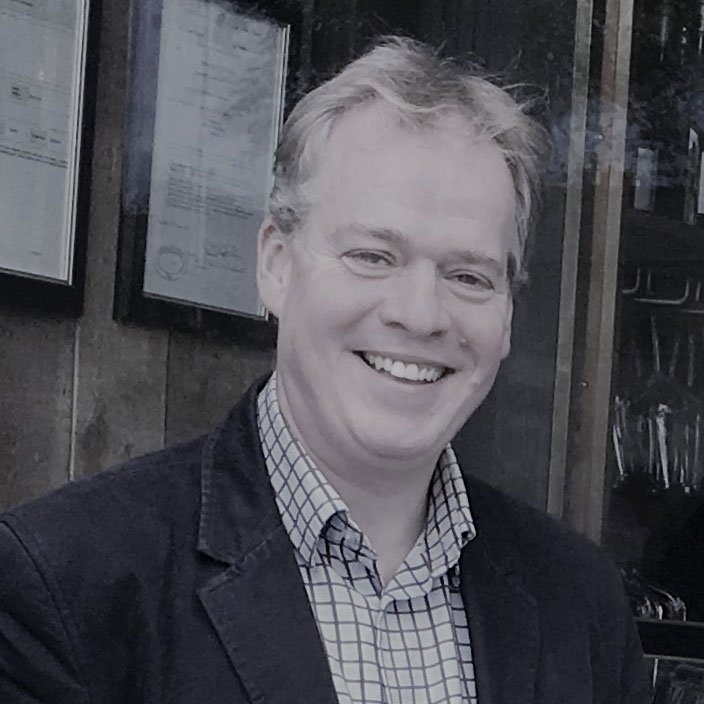