Harsh Goenka took to Twitter to share a video of two monkeys climbing down a building. The video has over 100k views. Want something to drive away your Monday blues? Well, this video shared by industrialist Harsh Goenka will definitely light up your mood. On Saturday (June 19), Harsh Goenka shared a video of two monkeys climbing down a building and it is so fun to watch. Internet reacted to this video with hilarious memes and jokes.

In the 10-seconds-long clip, two monkeys can be seen climbing down a high-rise building. The video has 100.3k views. Sharing the video, Harsh Goenka wrote, “There are simple things in life you see and they light up your day.. (sic).”

There are simple things in life you see and they light up your day.. pic.twitter.com/ceciyhKTox

On Saturday, a video of a monkey roaming inside a coach of a Delhi Metro train surfaced on social media and went viral in no time. Some also shared the viral video on the comments section of Harsh Goenka’s post

This is how netizens reacted to Harsh Goenka’s post:

Spiderman after seeing this pic.twitter.com/OuBmA52bVK

What do you think about this video? 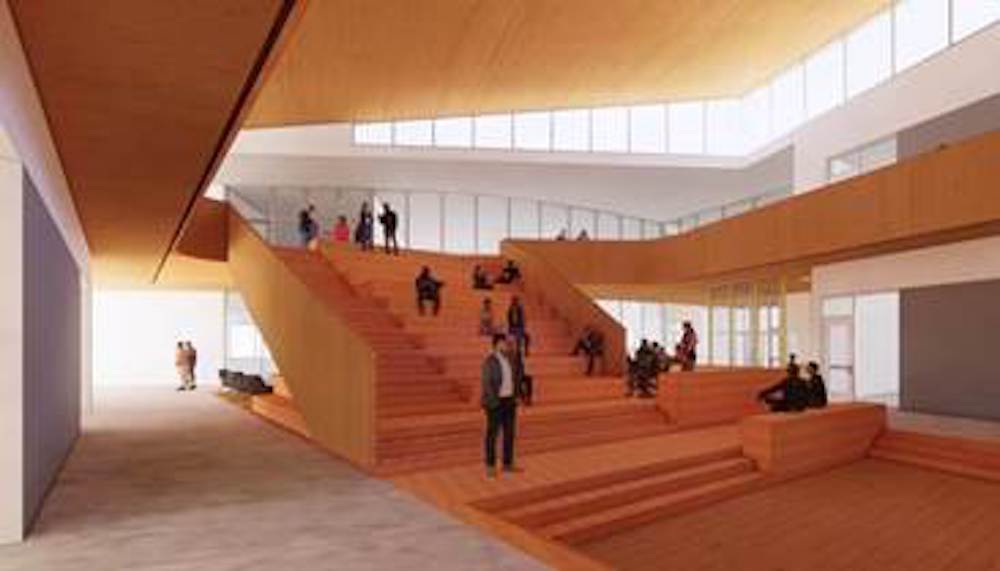