A recurring theme that we’ve heard from companies on the 2021 Washington Technology Top 100 is transformation, both for themselves and for their customers.

But few companies can claim as a dramatic a transformation as the one happening at IBM, which is spinning off its managed infrastructure services business into a new $19 billion-annual revenue company to be called Kyndryl.

IBM will remain a $59 billion-annual revenue company focused on hybrid cloud adoption, digital transformation and other areas of innovation such as artificial intelligence-related solutions.

“We are really returning to our roots as a core technology company,” said Steve LaFleche, general manager for the U.S. public sector and federal market at Big Blue.

LaFleche said the split will have little impact on the federal business because most of the managed infrastructure business with public sector customers takes place in the state and local market.

A second question that was top of mind going into our conversation was how does IBM distinguish between managed infrastructure services and its cloud offerings. Why don’t they fit together?

LaFleche said it’s rather simple: think of the managed infrastructure services as the people who run data centers and network operations, which makes it about hourly rates.

“IBM’s focus is on our hybrid cloud platform,” LaFleche said. “The software platform, some of the underlying integrated hardware that enables clients to modernize. We’ll keep that as part of IBM.”

The company has positioned itself to help customers accelerate their digital transformation journeys, modernize applications and implement intelligent workflows.

“We will not be running data centers or networks or storage farms or any client’s on-premise infrastructure,” LaFleche said.

Big Blue’s journey began several years ago and can be tracked through the kinds of acquisitions it has made. Topping that list of course is the $34 billion acquisition of Red Hat in 2019. Much of IBM’s hybrid cloud strategy is built around Red Hat’s Open Shift offering.

“That is the foundation of our open hybrid cloud platform,” LaFleche said. From there the company has invested in its software stack that sits on top of that platform and the company is retooling its services business to focus on accelerate adoption of the cloud platform.

“This will better enable our clients to move to this open hybrid cloud world that we see as the predominant architecture for the foreseeable future,” LaFleche said.

The opportunity is huge in the federal space because parts of many agencies are moving to a hybrid cloud environment, but the majority have not. Much work remains to be done.

IBM wants to help federal customers keep what they need on-premise in a private cloud but at the same time help them move what they can to a public cloud. This will be particularly important as agencies add mobile front ends to systems and improve how they interact with citizens.

Those kinds of moves require a hybrid cloud approach, according to LeFleche.

“And IBM’s strength is really in that hybrid multi-cloud arena,” LaFleche added.

Earlier this year, IBM won an $850 million Navy contract for enterprise resource planning support services. That is an example of the kind of opportunities IBM is pursuing in the federal space. The contract is known as NETSS, short for Navy ERP Technical Support Services. It consolidates several existing contracts.

“That’s exactly the type of work we want to see,” LaFleche said. “Anything that involves applications and application modernization and moving those applications forward.”

Outside of Red Hat, many of IBM’s other acquisitions have brought in capabilities such as Taos in the United States and NordCloud in Europe. Those deals happened earlier this year and focused on hybrid cloud consulting.

“These companies are services companies that help clients modernize applications, move them to a hybrid cloud in an open way,” LaFleche said. “So they can run on IBM’s cloud, Google Cloud, Amazon Web Services, Microsoft Azure. It’s very agnostic.”

Earlier this month, IBM acquired a DevOps consultancy and enterprise Kubernetes certified service provider. That deal for BoxBoat extends IBM’s container capabilities, which are critical to a hybrid cloud implementation.

“We have embraced a broad ecosystem but with a common mission — we want to help drive this open hybrid cloud platform. We’re not just partnering for empty calories,” LaFleche said.

The pace of modernization and digital transformation is picking up in the government market. Part of that is driven by the COVID-19 pandemic which forced agencies to work remotely. Now they see a real benefit of a flexible workforce whether there is a pandemic or not, LaFleche said.

“There’s a big pull in the marketplace and the technology is there and the skills to modernize these applications are there,” LaFleche said. “We are at a moment of time where everybody says, it’s time to go.”

U.S. reviewing whether it can help restore internet access in Cuba -Biden 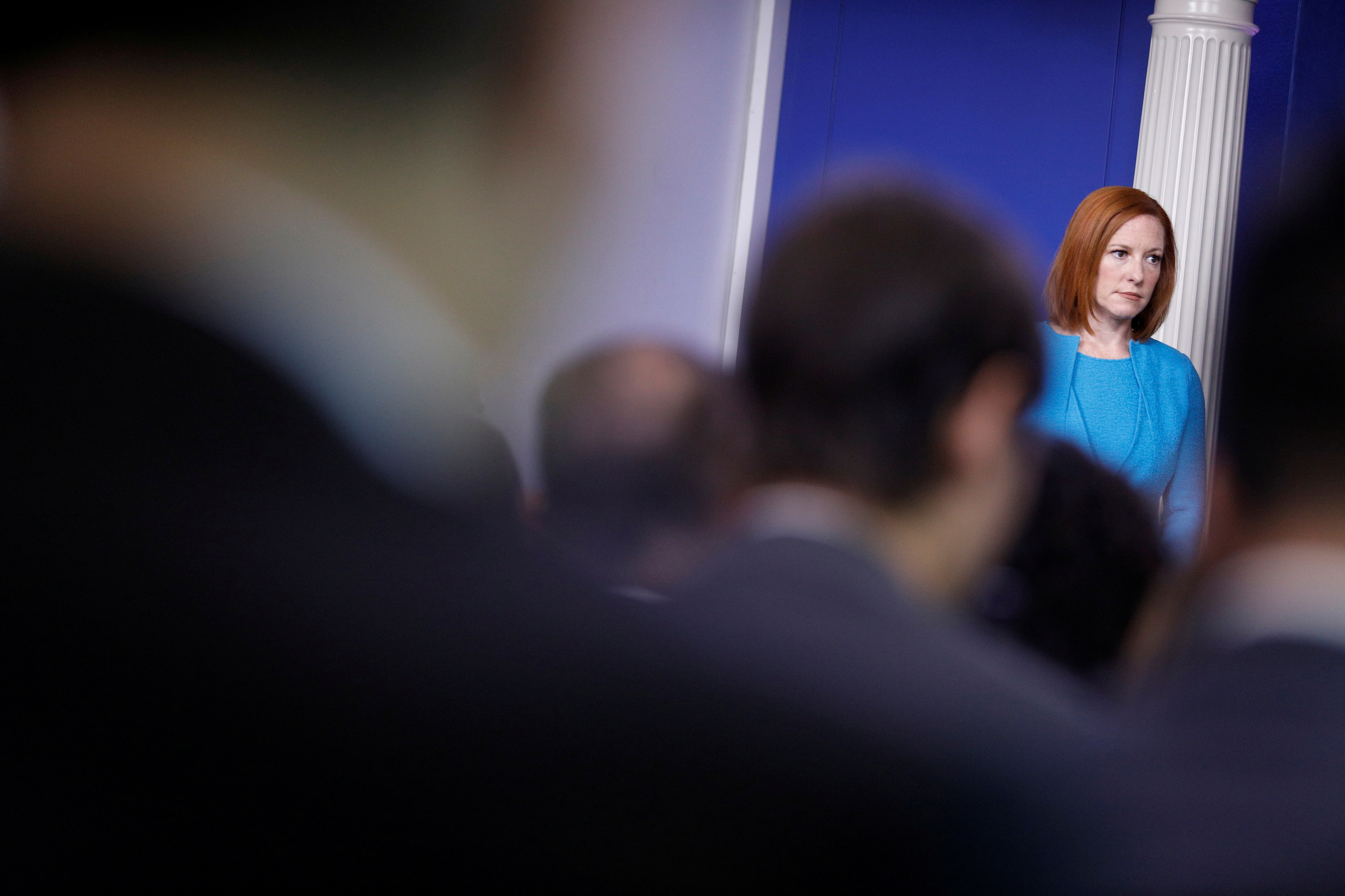