Android users, buckle up! The Joker Virus is out again. This time, it’s not the equally loved and hated character from DC Comics, but rather a dangerous virus which silently empties the victim’s bank accounts.

The return of the infamous Joker was spotted by Belgian police who warned that it attacks only Android devices and hides in various apps available on the Google marketplace known as Play Store.

What does Joker the virus do?

Quite simply, the virus subscribes users to payment services without their consent and slowly empties their bank account.

According to Belgian authorities, the Joker virus has been detected in eight Play Store applications which now Google has removed.

In a statement published on Friday, Belgian authorities referred to Joker a “malicious programme”. 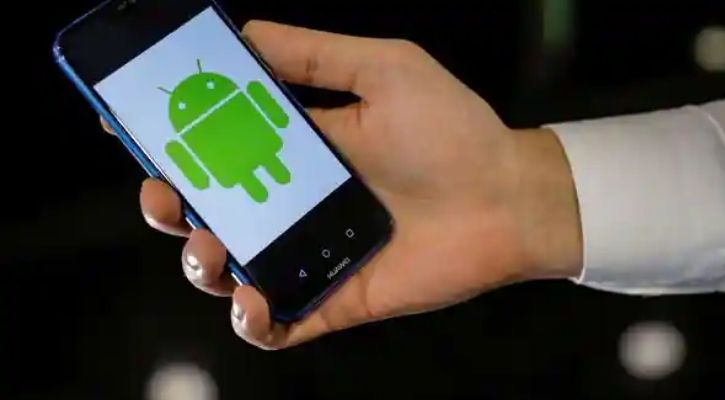 The Joker malware gained prominence in 2017 (yes, two years before the explosive film) for its unparalleled ability to rob its victims blind by hiding in different applications.

In classic Google style, action was taken a little too late and its defence mechanisms removed 1,700 applications carrying the Joker before more users could become infected.

Not too long ago, the Joker was detected in 24 Android applications that are available on the Google Play Store. The worst part? Over 500,000 devices had downloaded the infected applications before Google began removing them in September, 2020.

This isn’t a regular malware that snoops on one’s data – Joker can literally suck its victims dry of money and deserves to be taken more seriously.

The September Joker attack affected over 30 countries including the United States, Spain, and Brazil.

By triggering illegal subscriptions, hackers were able to steal up to $7 for each subscription on a weekly basis.

Analysts fear the number has only shot up, considering the virus has evolved. 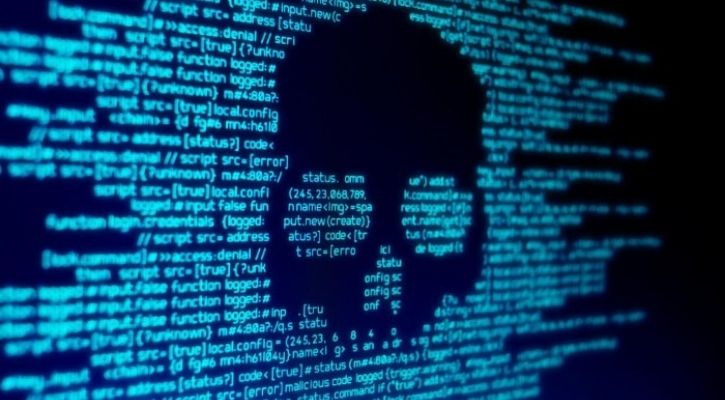 How does Joker Virus work?

Part of a malware family known as “Break”, the Joker Trojan virus is straight out of the hacker playbook. Besides gaining unauthorised access to one’s bills, the malware also allows certain operations without receiving consent from the user.

The virus is far-reaching! It can infect your SMS (who uses text messaging anymore though, right?), contacts and other corollary information on the victim’s smartphone.

It’s quite dangerous for it can subscribe users to expensive premium services without their consent, most of which run on autopay monthly cycles.

Most malware from the Bread family conducted fraud through SMS.

But as the service becomes obsolete in the face of text messaging applications, the malware has begun attacking payment systems.

Most telephone operators are integrated with vendors to allow for payment of mobile bills. This requires device verification, but no authorisation from the user. This loophole is capitalised on by the joker virus. 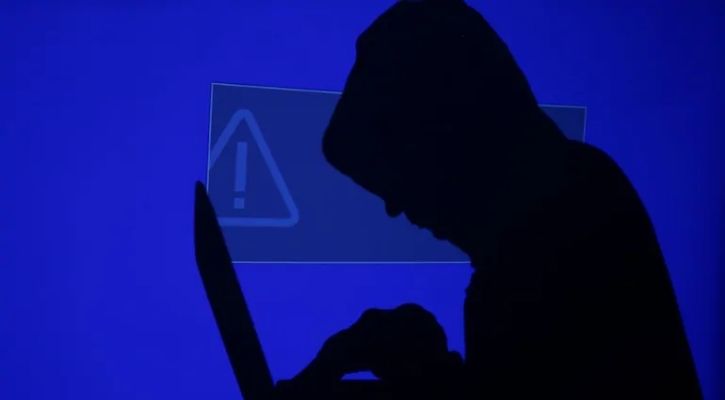 Even then, most users who are infected won’t even realise the same until they see charges on their monthly bills – highlighting how the virus works in silence.

How to stay safe from Joker virus

The best course of action for Android users is to delete the aforementioned apps from their devices to minimize chances of getting the Joker Virus.

In addition, packing your device with anti-malware can go a long way to protect against viruses. Extra cautious? Simply check the veracity of the application online before hitting install.

Google also provides banners to apps it has personally verified – make it a point to only download those applications and consider every other application your sworn enemy!

Wed Aug 25 , 2021
We often think a car’s windshield is simply to keep the outside away from the inside of our cars. That’s almost right, and hardly a “high-tech” job. The windshield hasn’t changed in decades, after all. Indeed, for much of auto history, windshield repair was much like replacing glass in any […]