There are many web hosting elements to consider before building a website, including price, bandwidth, storage, and software compatibility. However, one of the most important decisions that you’ll make is whether to go with Linux or Windows Server as the server’s operating system. For most people, Linux is the common server choice; Windows Server is for server admins and companies that need Microsoft’s services. The average blogger won’t experience significant differences between the operating system while writing a hot take, but the stakes are higher for businesses with specific backend needs. If you’re on the fence about the operating system that’ll power your site, this guide will help you make an informed decision.

Not all web hosting services, or their service tiers, offer a choice between the Linux and Windows Server operating systems. For example, if you choose a shared hosting plan, you’re likely stuck with whatever operating system the web host uses by default—typically Linux. Generally, you must sign up for the more expensive and robust virtual private server (VPS) or dedicated hosting offerings to find a Windows Server option. Editors’ Choice award-winning web hosts, such as GoDaddy, HostGator, and 1&1 Ionos, offer Windows-based servers, but many do not.

Please note that your choice of a Linux- or Windows-based server does not hinge on your PC’s operating system. If you own a Windows PC, you can use Linux servers just fine, and vice versa. It’s the same situation with MacOS. Server operating systems are on the backend, meaning it doesn’t matter how you connect to them from the user side. That said, there are significant reasons why you’d want to go with either Linux or Windows as your website’s foundation. Let’s explore them.

Decide How Much Money You Want to Spend

Linux is a free, open-source OS that comes in many flavors. It’s also simpler to maintain, requiring less upkeep and fewer man-hours. Windows Server, on the other hand, is owned by Microsoft, so web hosting services license it from Redmond. Hosting providers tend to pass those additional costs onto users.

Take GoDaddy, as an example. Its self-managed, Linux-based VPS tier starts at $29.99 per month (for a month-to-month plan), while its Windows-based counterpart costs $34.99 per month. Ionos’ second-tier, VPS M plan is $7 per month, but switching to a Windows Server plan adds $20 to the price tag. That price premium can disappear among the most expensive, dedicated hosting services, but that extra cash per month can add up in the lower and mid tiers. If you’re looking to save money, it’s best to go with Linux. That said, you may feel the extra cost is necessary if you plan to leverage Windows Server-specific features.

Know the Software You Want to Use

As mentioned earlier, your operating system selection determines the software you’ll use to build and update a website. For example, WordPress is far easier to install and use on Linux servers, as it’s powered by the PHP scripting language and MySQL database service (you can get them running on Windows servers, but most service providers don’t bother). The popular server backend, cPanel, which you may be familiar with if you’ve built a website, runs on Linux, too. In addition, Linux hosting usually offers easier access to site-creation tools, such as HTTP web server Apache, the Python and Perl programming languages, and the Node.JS JavaScript environments.

In contrast, Windows Server runs services created and maintained by Microsoft. If you’re developing web applications, you’ll want to use the .NET framework that only available on Windows Server. If your website will be built using ASP.NET or Microsoft’s version of SQL, you’ll need Windows Servers, too. The other Windows Server-only programs that you might encounter include C#, Microsoft Access, Microsoft SharePoint, and Remote Desktop.

If you’re just starting your web hosting journey, you’d do well to stick with Linux. Windows Server is a good option for experienced developers and large organizations.

When it comes to overall stability, Linux is the elder statesman. It’s been used as a web server foundation for a long time, and its open-source nature means that many talented people contribute to it. Compared to Windows Server, Linux handles more functions without issue, and doesn’t require reboots nearly as often. That’s because Linux doesn’t have memory leaks in the same fashion as Windows Server, and only needs to reboot when there’s a kernel update.

Recommended by Our Editors

If you’re collecting financial information or other mission-critical data via your website, security should be high on your list. Fortunately, Linux’s open-source nature also means that many people are working on security fixes. However, finding the fix might take more research compared to Microsoft’s extensive documentation and live technical support, but it’s certainly there.

With Windows Server, you’ll enjoy an easy-to-understand graphical user interface out of the box and Microsoft-backed customer support. Plus, Microsoft generally releases Windows Server drivers for new hardware in quick fashion; new Linux drivers can take a while to appear, depending on the distro you’re using (researching distros is a whole article of its own). Linux is eminently flexible, however. If you’re willing to put in the command-line-programming work, you can twist Linux servers into any shape you desire.

Should you go with Linux? Should you go with Windows Server? There are no one-size-fits-all answers, as the decision must be based on your needs. If you’re creating a blog, you’ll do just fine with a Linux-based server. In fact, that will probably be your only option with a low-cost web hosting tier. If it’s good enough for Facebook and Google, it’s probably good enough for your site. If you’re part of a large organization or plan to use Microsoft-specific services, such as Exchange or SharePoint, you should seek out Windows Server. Plus, Windows Server is far simpler for green server admins to maintain.

Just getting started in web hosting? Make sure to check out our primer on how to create a website. If, on the other hand, you’re ready to start your own web hosting company, read our reseller hosting guide. The Best Courses for Learning How to Build Websites offers terrific instruction, too.

This newsletter may contain advertising, deals, or affiliate links. Subscribing to a newsletter indicates your consent to our Terms of Use and Privacy Policy. You may unsubscribe from the newsletters at any time. 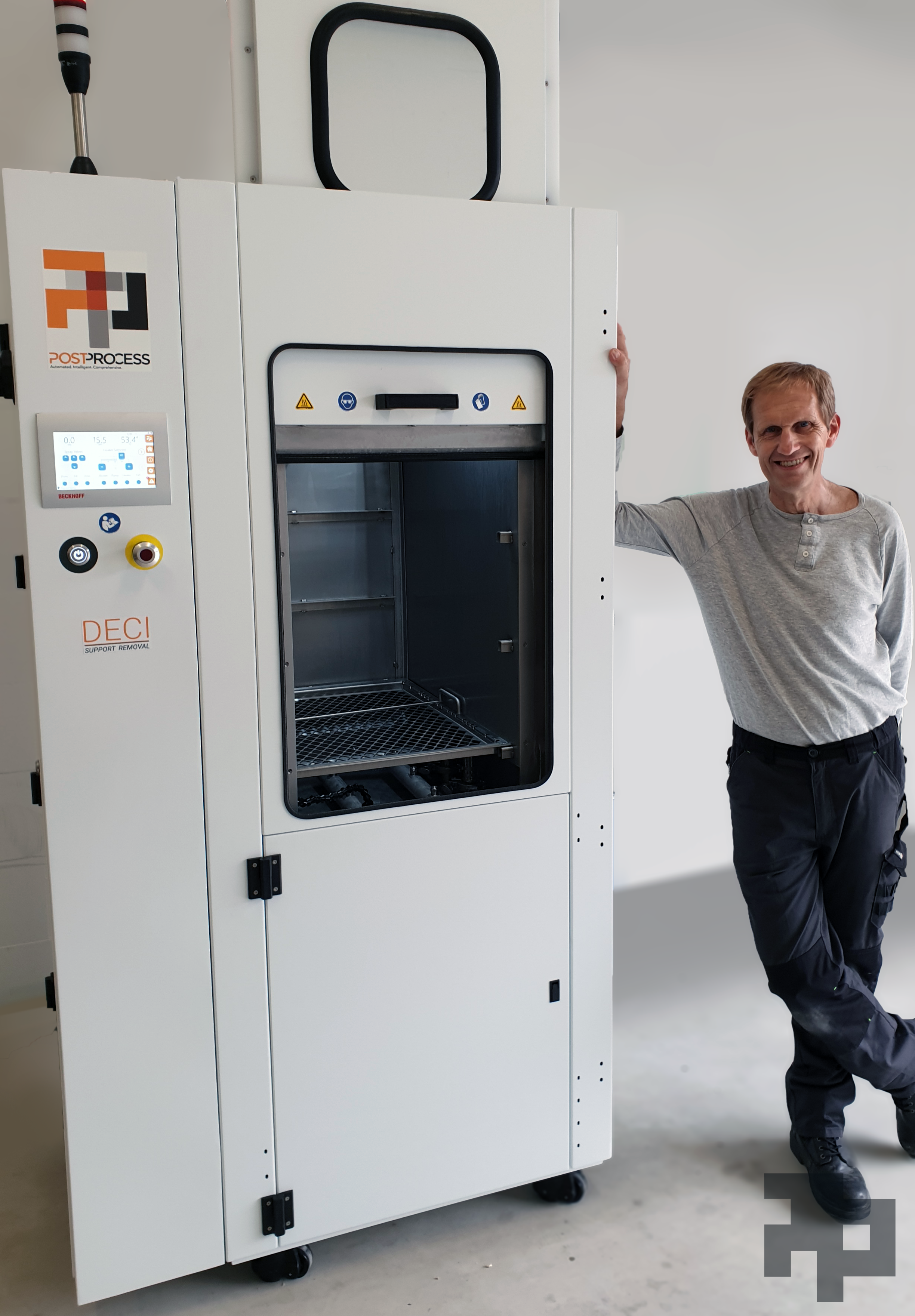