Tinder swindler who stole $100,000 from women he met on dating apps is ‘STILL blaming his victims’

A man who swindled more than $100,000 off women he met on dating apps continues to point the blame at his victims, a court has heard.

Between January 2020 and early 2021 the Melbourne man took advantage of three women he met on dating sites including Tinder and Oasis. 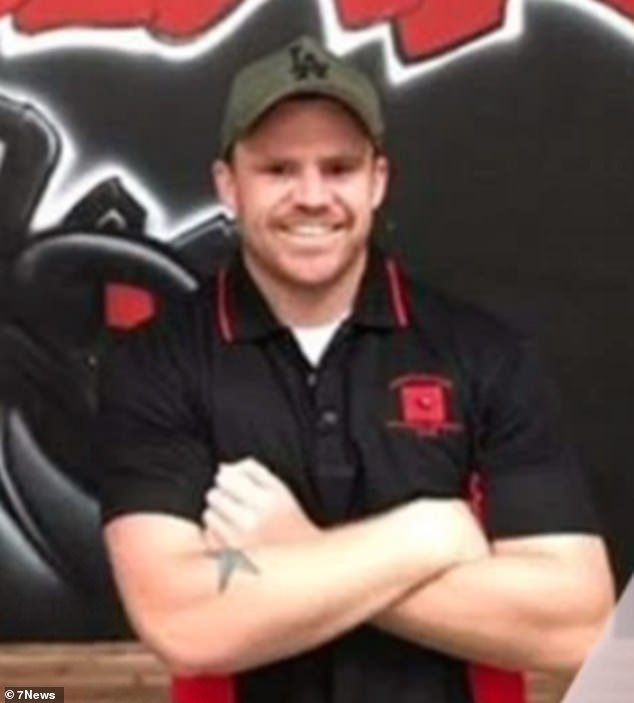 After meeting his victims, Christopher Alan Collins would boast that he was a professional gambler and then convince them to open online betting accounts, court documents revealed

After meeting his victims, he would boast that he was a professional gambler and then convince them to open online betting accounts, court documents reveal.

Collins stole more than $100,000 from his victims after fraudulently accessing their bank accounts. He would then transfer the money across to online betting sites, including Sportsbet, TAB and bet365.

He used one of his victim’s phones while she was dancing at a Richmond pub, transferring $72,000 from her online banking to a betting account. 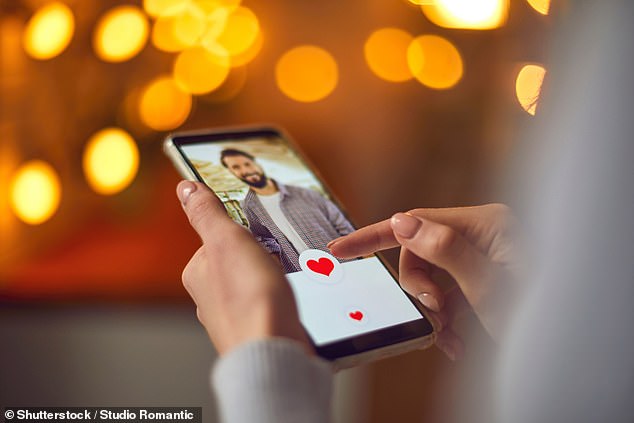 Collins stole more than $100,000 from his victims, after fraudulently accessing their bank accounts (pictured, a stock photo)

He told another victim, who was emotionally shattered due to the financial impact of the crimes, that he had a friend in America who could help her get the money back. This never happened.

Collins has paid $10,000 to Melbourne Magistrates Court since June following a compensation order, the court heard on Wednesday.

Magistrate Cecily Hollingworth said a recent psychological report had raised several ‘red flags’ including that he had no empathy for his victims.

‘He’s still, to a certain extent, blaming the victims for what’s happened here,’ she told the court.

Collins’ lawyer Domenic Care attributed this to his ‘psychological make-up’ as he said his client had been diagnosed with a personality disorder.

He said Collins also had a severe gambling addiction, ADHD and PTSD.

Ms Hollingworth pointed out the psychologist had noted Collins had a poor attitude towards women and said she would like him to complete a men’s behavioural change program.

Collins was remanded in custody and will next appear in court for sentencing on September 9. 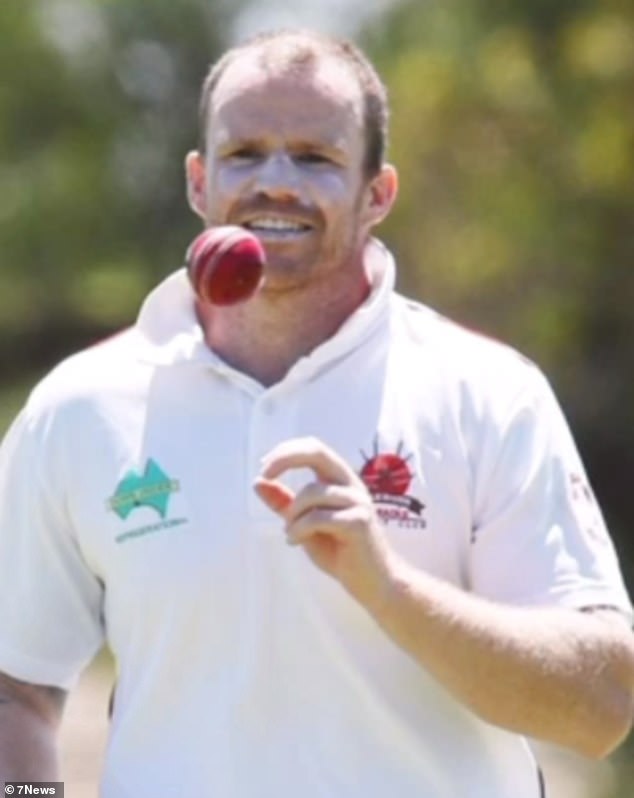