Microsoft has expanded its apps for Teams meetings feature from the desktop to iOS and Android.

Microsoft announced its Teams apps for meetings feature for the desktop last November and updated its roadmap for the feature at its virtual Build 2021 conference in May.

Teams apps for meetings lets developers build apps that work across the full “lifecycle” of a meeting. Now, it’s not just the desktop version of Teams that supports this functionality, but it’s also on iOS and Android.

The apps in meetings feature allows developers to customize Teams by integrating in-house apps into workflows around a Teams meeting.

“Now, with support on mobile, you can stay in the flow of work with apps through your preferred mobile device,” said Microsoft’s Jun Pak.

The mobile integration follows the same workflow as the desktop experience, allowing users to access the meeting app via a tab before and after a meeting. This workflow is designed to help people prepare for a meeting or follow-up tasks after a meeting.

Users can play with an app’s content though the in-meeting panel, which could be used with a polling app to view different questions, and to submit answers to those questions in a meeting.

Teams meeting participants will also see notifications when new content is posted. These notifications show up as a banner on the top of the screen and can be seen by clicking on View.

SEE: When the return to the office happens, don’t leave remote workers out in the cold

Mon Jul 26 , 2021
Enlarge / “Dude, it can’t be DNS.” “How much you wanna bet?” A massive Internet outage today has downdetector.com covered in warnings for popular websites and services, such as the PlayStation Network, Steam, Fidelity Investments, Airbnb, FedEx, LastPass, UPS, Amazon, and others. The root cause of the outage appears to be […] 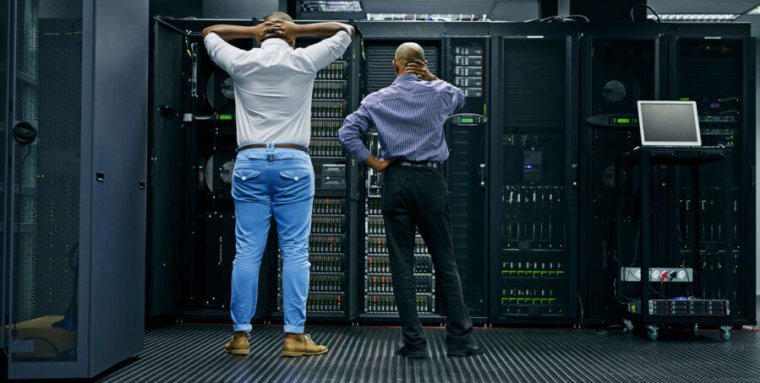