Microsoft has released a new feature called Windows Control Overlay for Windows 10 and Windows 11 operating systems. Developers can use this to make their web apps look more in line with native apps.

Progressive Web App (PWA) is a web app that is built using web technologies such as HTML, CSS, and JavaScript, but it works and feels like a native app. Developing a PWA is usually considered more efficient and cost-effective than a native app. While this technology has been around for smartphones for quite a while now, it has started materializing on desktop operating systems only recently, at least according to Microsoft.

There is, however, one visual aspect of web apps on Windows which gives away the fact that it is not a native app, and that’s the title bar. It’s a 30-pixel area at the top of a window, beside the close, minimize, and maximize icons, which displays an application-defined icon or a line of text. While native apps have been able to display content anywhere in the app window, including the title bar, the web apps have been forced to use the default title bar, making them look different. 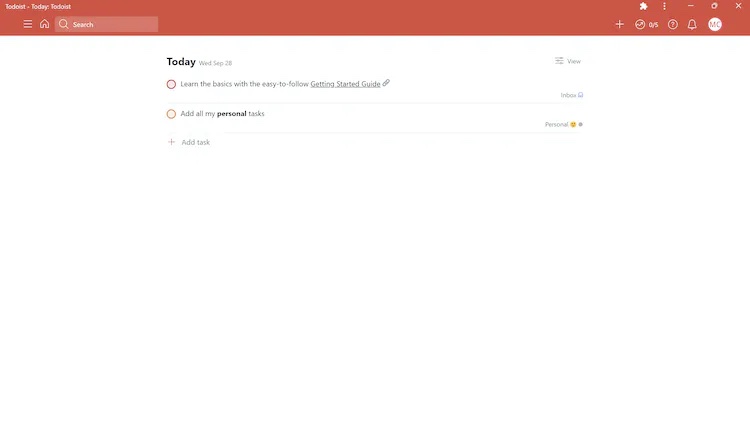 In January 2020, Microsoft came up with the Windows Controls Overlay feature to allow developers to customize even the title bar of their web app. Since then, the company has been working with various web browsers to implement it. The feature made it to Google’s web browser recently with Chrome 105 update, and it is also available in Microsoft Edge.

With that, Microsoft has now opened Windows Control Overlay to be used by developers, making the feature a default experience for all to use in Microsoft Edge 105. That means developers can now customize the title bar of their web app, making it look more polished and look more in line with the native app.

“We believe PWAs are a great fit for making desktop web applications. Turning your website into an app that really feels like it belongs on a desktop has never been so easy, and using the Window Controls Overlay feature will help you create desktop apps that look much more modern and engaging to your users“, reads Microsoft’s blogpost.