Pichai said that countries with strong democratic traditions and values should stand up against the potential fragmenting of the internet. 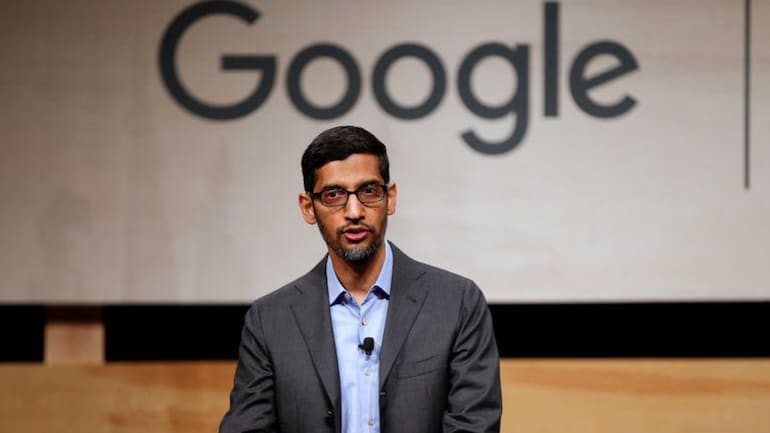 Google CEO Sundar Pichai in an interview has said that free and open internet is under threat all over the world. Pichai noted that many countries are restricting the flow of information and are taking the model for granted. Pichai said that different internet laws for different countries is more of a step back.

“I think a free and open internet is a tremendous force for good and we take it for granted a bit,” the Google CEO told BBC. “In each country now there is a debate what speech is OK and what should be allowed… in some ways I think we pull back from the bigger picture (which is that) many countries around the world are restricting the flow of information and drawing much more rigid boundaries,” he said. He also said that countries with strong democratic traditions and values should stand up against the potential fragmenting of the internet.

The Google CEO’s comments come shortly after India passed new IT rules that require social media platforms to appoint a grievance officer and also to reveal the first originator of a message if the platform has more than 50 lakh users. Last month Google published its monthly transparency report in compliance with the rules. However, the company has also argued noting that the new IT rules do not apply to Google’s search engine.
Pichai also addressed controversies around tax, privacy and data and said that artificial intelligence is the “most profound technology” — even more profound than fire, electricity or the internet. Pichai said that over the next quarter of the century, the two developments that will revolutionise the world are artificial intelligence and quantum computing.

Quantum computing looks beyond states of matter, that is 1 and 2 and works on a subatomic level where matter can behave differently. Quantum computers are built on qubits, which factor in the probability of matter being in one of the various states, the report noted.