Smartphone ownership has reached near saturation levels worldwide, no surprise there. It’s interesting is to look at the stats for online radio and music consumption, and Jacob Media’s TechSurvey 2021 has the latest.

Growth in numbers who have downloaded radio/music apps, according to the survey, has stagnated, holding at 72%. Downloads clearly skew to younger users. The Greatest Generation makes up just 55% of the total, while 90% of Gen Z respondents claim to have radio/music apps on their smartphones. Localism rules, even on mobile devices, as the leading download named is the P1 station app holding a 53% lead. P1 is Tech Survey parlance for the respondents’ hometown station. It’s followed by YouTube, Pandora and Spotify. Nineteen percent of those surveyed claims they frequently listen to their favorite station via a mobile app. That’s up three percentage points from TS 2020. The clear leaders are Gen X, Millennials and Gen Z. Around 60% of mobile device owners are aware that their P1 station has an app, and more than one in three has downloaded it. This number also grows over time, with 26% for TS 2017, increasing 11 percentage points for TS 2021. According to TS 2021, 58% of those who have downloaded their P1 station’s app rate it as excellent, while 32% rate it good. The rest of the numbers suggest an interesting twist.

While adoption and usage rates for new tech almost always favor younger demographics, the ratings numbers seem to go the opposite direction. Only 50% of Gen Z respondents rate their P1 as excellent, but that number increases ten percentage points for the Greatest Generation. What’s happening here?

[Read: Survey Says Podcast Use Increases, Although Many Still Not Onboard]

While TS 2021 offers no explanation, one might wonder if it’s about expectations. Younger users are usually more tech savvy, and may compare their P1 to lots of other apps. It might take a lot more to impress them. Greatest Generation users tend not to be power users of new tech, and may just be happy if there is a way to easily listen to the hometown station on their mobile device.

The stagnated 72% download rate combined with just 50% excellent ratings from Gen Z users may suggest that some stations still have work to do on their mobile apps.

For more stories like this, and to keep up to date with all our market leading news, features and analysis, sign up to our newsletter here. 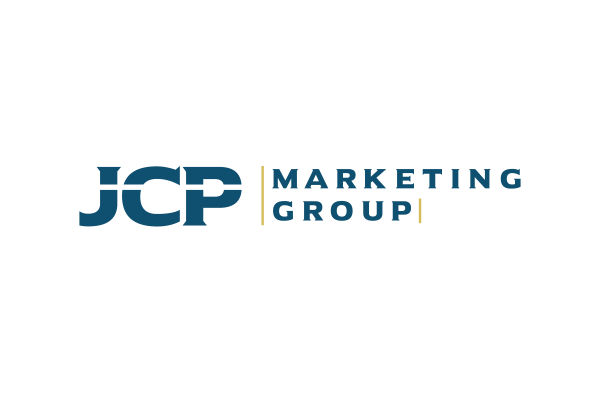