No, it wasn’t just you. The internet really did break on the morning of 8 June, causing lots of the biggest and most popular websites in the world to become unavailable.

So, what actually happened?

I first became aware that the internet was down, at least in part, when trying to login to the Forbes content management system. I was presented with a 503 server error. Simply put, this means that a service is not available, and so the page in question cannot be served. The error messages people receive in such circumstances will vary depending on the web browser client they use, and some are more technically helpful than others, which meant that I was quickly able to determine that a cache server was to blame.

It also soon became apparent that Forbes was far from alone in being impacted: CNN, The New York Times, Reddit, The Guardian, The Financial Times, Twitch and even the official U.K. government website were all down.

The problem could be traced to the cloud: specifically, the content delivery network (CDN) operated by Fastly. The irony is that organizations use the Fastly CDN, a global network of servers, to serve content in the quickest possible fashion.

The Fastly status page confirmed that this was a global disruption to CDN services, and as of 7:00 a.m. (ET) it states: “The issue has been identified and a fix has been applied. Customers may experience increased origin load as global services return.”

As soon as I have any further information as to what caused the issue with the Fastly CDN service, I will update this breaking news story.

Meanwhile, Jake Moore, a cybersecurity specialist at ESET, said, “whether it be malicious or otherwise, this highlights the importance and significance of these vast hosting companies and what they represent. It would be difficult to point the finger at an attack at this early development stage, but it cannot be ruled out due to the impact a potential attack could have. These middle suppliers are an easy target should they ever be hit with the perfect attack. Multiple areas will be significantly impacted as a result of this, along with an inevitable financial hit.”

“We have yet to gain insights into what exactly lead to this global outage. Based on the Fastly status pages, all their content delivery systems are affected by this issue. This global outage that affects many high-profile companies does highlight the dependency we have on cloud services and their availability. This directly impacts many businesses, including for example Reddit whose entire business is based around their website,” Sergio Loureiro, cloud security director at Outpost24, said. “We appreciate the transparency of Fastly which is updating its pages every three to five minutes, and we hope this issue gets resolved quickly. Following incident response guidelines: First remediate and afterwards look back and learn from the incident to prevent repetition.”

I have been in contact with Fastly and a spokesperson has now confirmed what caused the internet to break.

“We identified a service configuration that triggered disruptions across our POPs globally and have disabled that configuration.”

The spokesperson continues, “our global network is coming back online, and continued status is available here.” 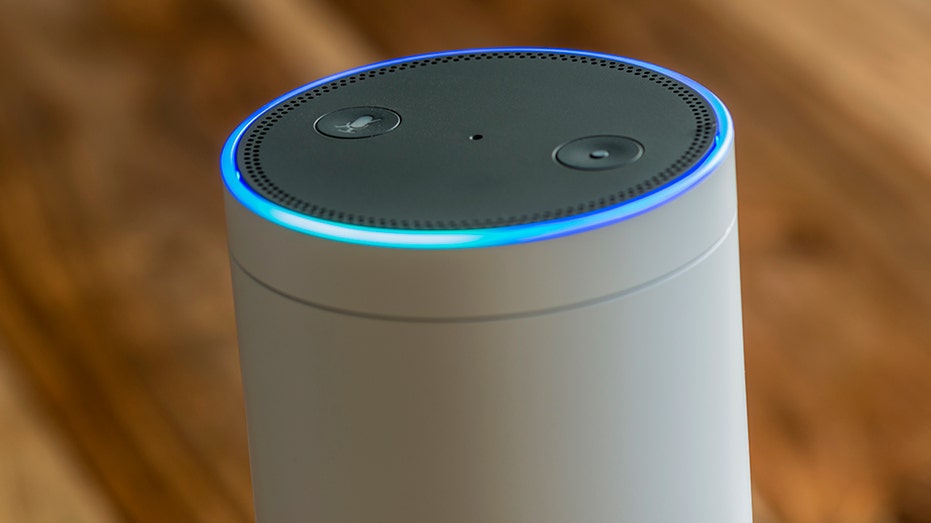